A Trip to One of Bicycling’s Most Iconic Climbs

I just returned from a three-week vacation in France, where I visited Mont Ventoux. No, I did not ride to the top of the 6,273 ft mountain but I did talk with three cyclists about their experiences.  Here’s my take on the Giant of Provence: 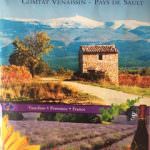 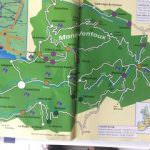 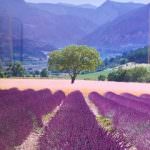 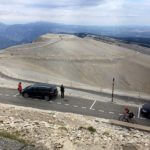 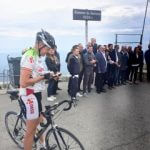